The Birmingham Royal Ballet has treated audiences with its summer season featuring three wonderful short story ballets including Arcadia. As seen as publicity posters, it allows First Artist Ruth Brill, to now make a name for herself as a choreographer. However, don’t be fooled by her twenty-minute ballet taking pride of place outside of the theatre, as within the theatre, the three ballets each have their chance to take centre stage. The three may be performed on one night, but they all have their own stories to tell.

The company begins with Arcadia. The tale of the proud Greek satyr Pan meeting the goddess Selene

and being transformed into a better man through a wonderful pas de deux that helps create a strong structure in this ballet and contrasts pre- against post-enlightened Pan. The chorus does particularly well here in showing their adoration for Pan and distinguishing themselves against the three nymphs, Pitys, Syrinx and Echo, who can appear similarly attired in the moody lighting and dramatic shadows from Peter Teigen. This isn’t to criticise the costumes, indeed the costume supervisor, Elaine Garlick, and the Birmingham Royal Ballet Costume Department have done a wonderful job on not solely relying the traditional rustic colours of the woods for Pan’s followers or a moon white for Selene. Instead, the female dancers’ skirts use a subtle ombré effect and Selene mesmerizingly reflects the backdrop with blues and purples fading into white, accompanied by shimmering, star-like jewels.

Furthermore, designer Atena Ameri’s talent shines through as the thicket of the wood also has subtle hints of colour within its darkness and holds up against a beautiful sky behind that changes hues to the richest aubergine purple and smoky grey. In fact, it is reminiscent of a stained glass window at times with the thick curling branches dramatically cutting across the sky’s expanse. This is quite fitting for the play’s themes with religion’s emphasis on betterment. Nevertheless, there is the important element of the natural with Pan’s hybrid of man and beast evident in his powerful, masculine steps and instruments like John Harle’s saxophone to captivate the audience in his journey.

In Le Baiser de fée, characterisation is again very strong in this tale of a human baby snatched from his mother by a Fairy and her sprites and who grows up to be seduced by this Fairy away from his pure Bride. While it is easy to become distracted by the Sprites’ excellent and eerie costumes that complement the ethereal beauty of the Fairy, the first pas de deux between the Fairy and the Young Man is a key moment, with the Young Man appearing almost drunken when mirroring the Fairy. He may lift her but she has the control; we see his anguish and torment but her spell takes over. In contrast to the Fairy’s Odile-like character from Swan Lake, the innocence of the Bride is very clear, almost childlike. In fact, Momoko Hirata is a stand out here, receiving rapturous applause. The Bride can be linked with Odette and we see the same conflict of a young man between these two polar opposites. However, the numerous couples of the first scene highlight the natural order of things and underpin how the fairy queen is wrenching open the door of the natural world for the supernatural to interrupt this. In the second scene, beginning at the Bride’s House, the door literally opens to let in the Fairy’s fiery blue, and ultimately unstoppable power in this ballet of conflict.

Finally, Pineapple Poll offers a period of levity after the drama and darkness of the other two ballets. Set in a mishmash of buildings in Portsmouth before transporting us onto the HMS Hot Cross Bun, “the Sweethearts, wives” of its crew become infatuated with the handsome and very confident, Captain Belaye as well as Pineapple Poll, a “bumboat woman”, who sells little trinkets. Ignoring the affections of a pot-boy, Jasper, Pineapple Poll sneaks on the ship in a sailor disguise only to discover the other women have done the same. While the ballet is engaging and light-hearted with love and plenty of physical comedy, it arguably could feel out of place alongside the previous stories.

Furthermore, the bright colours, perky costuming and a certain surprise don’t assuage the frustration of a negative depiction of women being seduced by wealth or status. The audience at the original 1950s premiere may have needed cheering up after World War Two, but this final ballet could prove more irksome with its idealism. 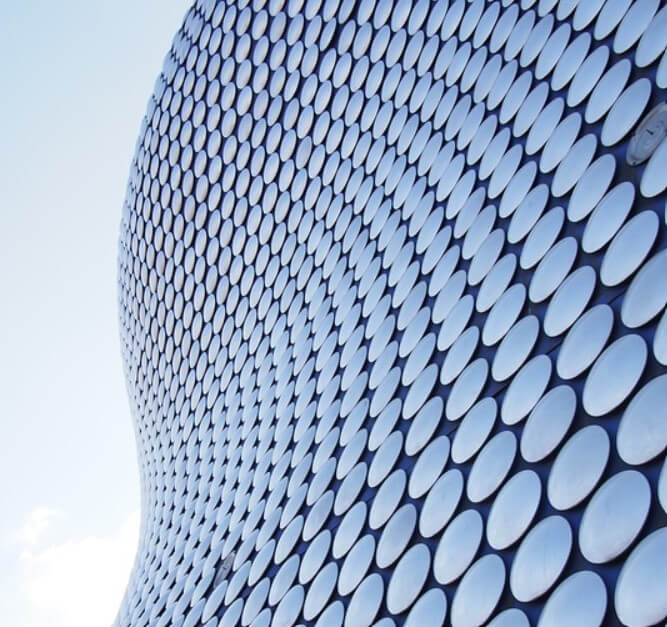 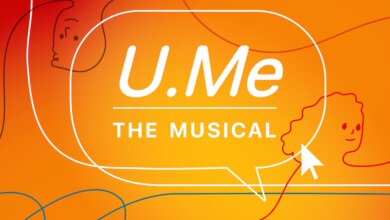 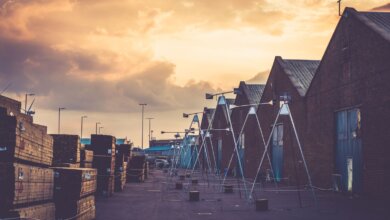 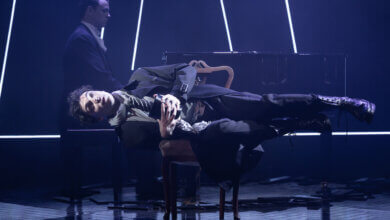 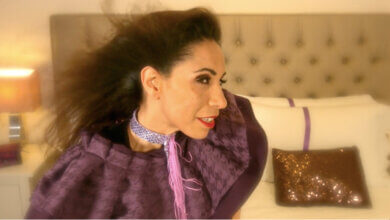