As Christmas draws ever closer and regional venues up and down the country start presenting their festive offerings of family-friendly productions. Here in Liverpool, the Royal Court buck the annual trend by offering a production more fit for adult audiences. It would be fair to say that over the past few years the Christmas show has been a little hit and miss. Nothing really coming close to touching the hilarity offered by the Scouse Nativity a few years ago. This year, however, things have gone to the next level with The Scouse Snow White.

looking in years, the Royal Court company presents a slick, fast-paced and down-right hilarious adult pantomime – with an original horror-based twist on the fairy tale.

Mayor Joe (played with jovial delight by Keddy Sutton) is in trouble with The Evil Queen who is given a rambunctious and hilariously foul-mouthed portrayal from court regular Lindzi Germain. Mayor Joe’s credit card has run out of cash and there will be hell to pay if the Queen isn’t the fairest looking of them all. The twist comes in the form of a vampire that is out to kill Christmas played with just the right amount of camp-vamp by Stephen Fletcher.

Re-coupling once again are Hayley Sheen who makes for a magnificent Scouse Snow White and Michael Fletcher who not only stands strong as the huntsman but really gets to showcase his excellent vocals. This pairing have been unstoppable in the past and it’s the same this year, their chemistry is electric and make for excellent viewing.

As our Narrator extraordinaire Andrew Schofield becomes the king of witty one-liners, rhyming couplets and double entendre and he even showcases a fine pair of legs in his green sheen tights. Jamie Clarke adds to the sibling tally as a loud-mouthed but friendly Genie with diva demands and Samantha Arends provides plenty of hilarity as Nana Dwarf – which is excellently realised as a puppet.

Under the musical directorship of Howard Gray the on-stage band provide a loud and proud sound, constantly underscoring the production and providing plenty to dance along to during the musical numbers.

The Scouse Snow White ticks every box, excellent ensemble, hilarious performances, a real understanding of the traditions of pantomime which all culminate in a perfect adult production. Each and every star truly deserved. 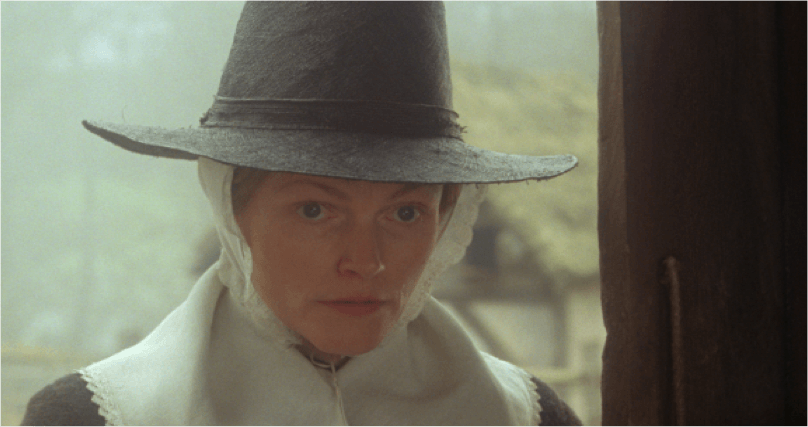 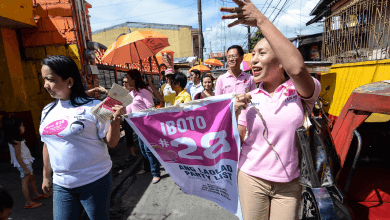 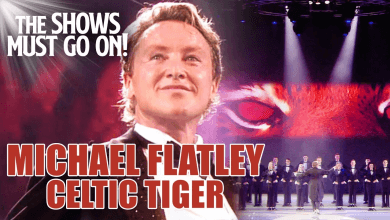 Celtic Tiger – The Shows Must Go On 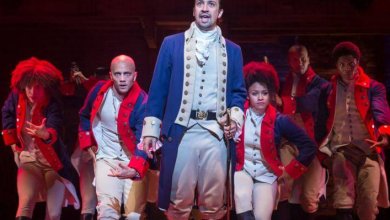