The character is the real-life performer Will ‘Cavaliero’ Kempe, one of the most acclaimed actors and jesters of the Elizabethan age. Over 75 minutes, Robin Leetham returns Kempe to vivid life, charting his career from when he was first captured by the magic of the stage, through to his final demise, performing outside the Globe to a mouse who may or may not be dead.

Shakespeare is presented as an arrogant, womanising, plagiarist, stealing the ideas for his greatest plays, and hating the fools and jesters whose ad-libs and additions won the loudest cheers and applause from his audiences. Kempe, in contrast, is the accomplished jester with a natural wit and a flair for extravagance that quickly aids his rise through the ranks of theatre companies run for the pleasure and patronage of Lords, Ladies and royalty.

Leetham makes Kempe entirely believable and likeable. His bitter resentment of Shakespeare and his compulsion to return to the banks of the Thames to denounce him make perfect sense. He is the born entertainer still seeking out an audience and still putting on a show, no matter what life throws at him, simply because he knows no other way to live.

The irony is that a man who was allegedly responsible for characters such as Bottom, Dogberry, and Falstaff, and was a star before Shakespeare came along, now only lives on as a footnote in the story of the man who ruined his career. Shakespeare’s roll in his downfall overshadows the life he had before they met, giving it the status of a prequel to the main act, rather than a story in its own right.

Writer T. G. Hofman has rescued him from the margins, but still not quite made it Kempe’s story. He is Shakespeare’s Fool, defined by his link to the Bard, rather than a named tragic hero who exists alongside him. Interesting to think what Kempe himself would have thought of his shot at immortality being dependent on his nemesis. 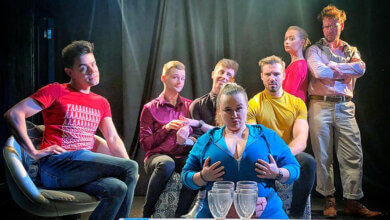 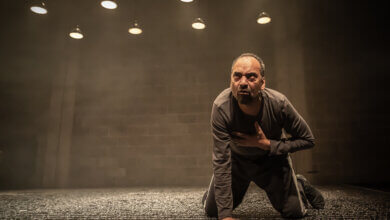 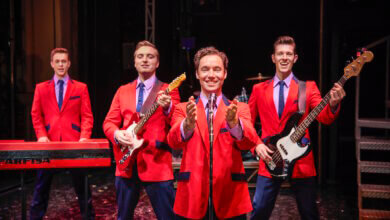 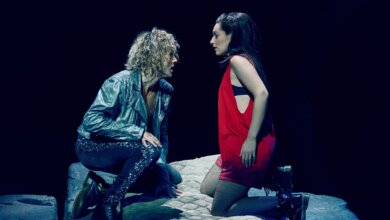