Adapted by: Hannah Drake and Justin Palmer, from the play by William Shakespeare

Shakespeare, ‘star-cross’d lovers’, ancestral strife, and … an open-air swimming pool? Insane Root Theatre’s ‘fair Verona’ is Eastville Park Swimming Pool, an empty, open-air pool just east of the city, and it’s the surprisingly perfect place to lay our scene. Rich as it is in imagery, romance, and rivalry, Insane Root’s Romeo and Juliet is joyous and tragic and tear-jerking and gorgeous, with its greatness cleverly tucked away at the edge of a green and covered by the gates of Verona.

An old amphitheatric Victorian lido, the pool is drained and derelict, thick with undergrowth, and growing ever darker in the dusk: these are organic grounds for a tragedy, but the true ground for tragedy in Romeo and Juliet is the jarring generic change that comes with Mercutio as a casualty in Act III and transforms a coarse, oftentimes juvenile comedy into the tragic ‘two hour traffic’ augured in the prologue. With canonic characterisation as a tragedy, it’s often challenging to pitch the comedic tone, but as Insane Root tease out the originality of classic plays by performing them in original, often unexpected, places, the pool is perfectly pitched to accommodate tradition and creation, comedy and tragedy, and to grow them together organically.

The stone steps of the shallows are an unforced amphitheatre, allowing an un-shadowed view of the brawls and the balls, but there are also shadows for forbidden love to blossom, balconies for lovers to climb, kiss on, and abscond from, and different levels to divide families and foes alike, as Lady Capulet despairs of her daughter from the same balcony that her daughter’s lover – and her rival’s son – escaped from not long before. With the audience amidst the action, and under Hannah Drake’s energetic direction, we delight in the jousting, the dirty jokes, and the dizzy joys of desire, and despair in the danger, the judgement, and the darkness.

Light and dark play a part in the poetry, and are echoed in the design and production: Edmund McKay’s lighting is lightly draped on lanterns and sunlight until darkness literally descends and fluorescent wall lights must light Romeo’s way to Mantua and his doomed descent into Juliet’s tomb, Ellie Showering’s gorgeous, folksy compositions grow more elegiac as they underscore dancing then demise, and Sarah Warren’s uncomplicated, modern designs add something darker to the murders, as it’s jeans and jackets, not doublets and dresses, that are bloodied.

The multi-rolling cast of ten, is also a modern take, lighting up the pool with lively and loving performances of the Montagues and Capulets. Jessica Temple’s Juliet is just joyous, a tempestuous teenager whose traces of timidity are eaten up by Peter Edwards’s romantic, easy-to-root-for Romeo. Ben Crispin is a mercurial, theatrical Mercutio, his talk of Queen Mab camp and comic and mocking, and the two confidantes, Richard Holt’s caring Friar and Deborah Tracey’s uncouth Nurse, feel fresh and full of character.

Romeo and Juliet is more than just a tragedy: it is tragic, but it’s also joyous, timeless, mischievous, touching, and full of gorgeous images, and with Insane Root’s glorious playfulness, unparalleled eye for space, and respect for Shakespeare’s text, it can be all that and more. 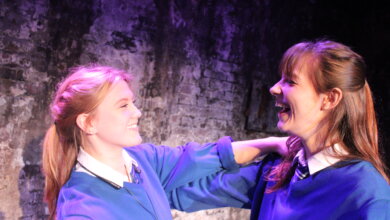 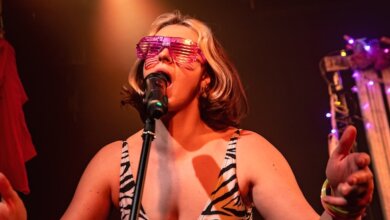 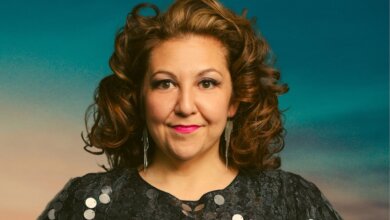 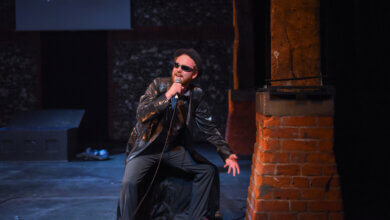 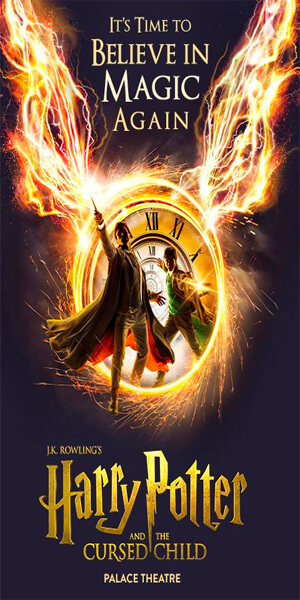 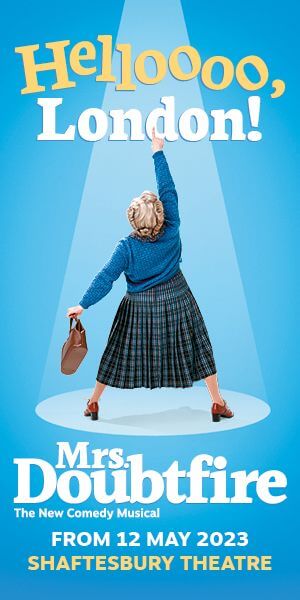