Phoenix Dance Theatre opens this season with a mixed programme and features the world premiere of Windrush: Movement of the People.  This season is special as the company takes the opportunity to recognise the multicultural society of this country and also celebrate black British culture.

The programme opens with Aletta Collins’ Maybe Yes Maybe, Maybe No Maybe.  The piece was first created in 2009 and the dancers perform to Street Furniture Music’s soundtrack.  With a hanging microphone being set on centre stage, the dancers’ voices are acoustically created to beats and pulsating vibes.  Not exactly musical, but highly effective through the fluid body movements, exploring the feelings of indecisiveness and uncertainty.  The piece is coordinated and synchronised with slick timing of the thoughts and feelings physically shared by the dancers.

After a short pause, Christopher Bruce’s Shadows, which premiered in 2014, is next introduced.  Set to Arvo Pärt’s Frates for Violin and Piano, the story poignantly and closely explores humans and their suffering of the past and present.  The bass from the music emphasises the dramatic notions of the suffering and struggles and its metaphoric use of the props. One is reminded how transparent this is wherever one’s circumstances and roots are.  John B Read’s dim lighting reflects the sombreness of the pieces’ themes and links the dancers as shadows.

Finally, and the most awaited, is Sharon Watson’s Windrush; Movement of the People.  It is set to Mike Phillips’, co-author of ‘Windrush: The Irresistible Rise of Multi-Racial Britain’.   The production celebrates the 70th anniversary of the SS Empire Windrush, the ship that brought the first wave of migrants from the Caribbean to Britain back in 1948.

Watson’s new piece looks back at when the migrants boarded the ship, courageously beginning their new life, enduring racism, their optimistic determination to success, and becoming a big part of Britain’s multicultural society.  There are echoes of “You called and we came” and references to the “Motherland”.  The rendition of the British national anthem reminds the audience of the Government’s request for migrants in post-war Britain.  Portrayed are the migrants’ hopes and fears which are relayed in dance, song and voice and a celebration of today’s multi-cultural Britain.

The music is packed with selected songs from various artists and what stands out is Nu Creations’ Amazing Grace, sung beautifully live, reminds the migrants’ physical and spiritual plights and the multicultural society today being celebrated interactively with Mary Mary’s Shackles.  This is all dramatically and successfully interpreted by the multi-cultural company whose dance and body movements reflect the spirit of Windrush.   It is certainly a beautiful and moving piece in which a lot of thought has gone into creating this and it is supported by Eleanor Bull’s imaginative and atmospheric set and costumes.

An excellent mixed programme with the themes interlinking with each other pieces, especially with the Windrush, this offers reflection as much as celebration. 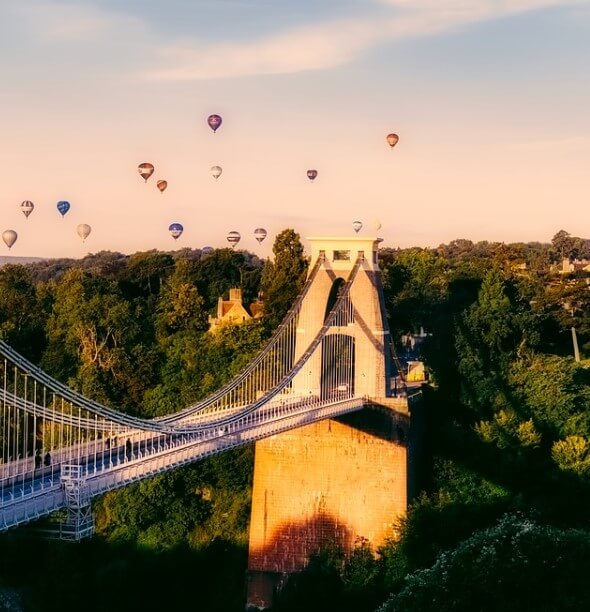 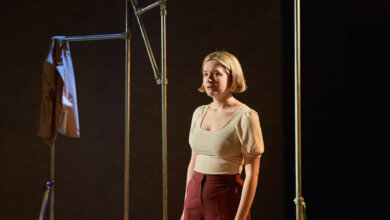 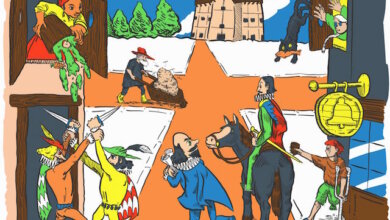