The eighth running of the Papatango New Writing Prize has opened for submissions today [9 December].

Organisers have also announced a major expansion to the prize for 2016, with the winner receiving a £6000 commission and full development support to progress a second play.

The Papatango Prize is the UK’s only annual opportunity guaranteeing a new writer full production, publication, and a royalty of 10% of the gross box office.

For George Turvey and Chris Foxon from Papatango, the commitment is the next step in the process. “When the Prize started in 2009, we were the only opportunity promising to take the risk of production, publication and fee on a new writer. Now, adding a full commission for a follow-up play is another step forward in publicly backing new writers.”

For Rushbrooke, winning the 2015 prize has changed his career.“Winning the Prize has had a huge impact on my life. It has directly led to me being signed by an agent, being approached by TV companies, and being nominated for an Off West End Award for Best New Play. The support, guidance and encouragement given by the Papatango team has been exemplary and they have helped me every step of the way.”

Entries should be at least 80 minutes in length, original and previously unproduced, and entered anonymously as Microsoft Word or PDF files to[email protected]bymidnight,31 March 2016. 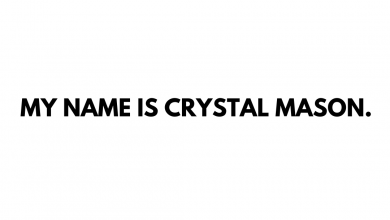 Why Would I Dare: The Trial of Crystal Mason – Online via Rattlestick Playwrights Theater 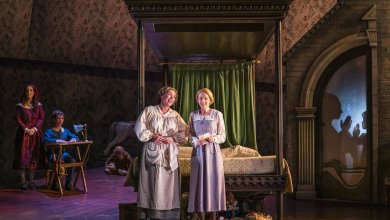 A First for Opera North: The Turn of the Screw Live Streamed for Free