This biopic of French writer Sidonie-Gabrielle Colette begins with her husband-to-be, writer and critic Henry Gauthier-Villars (known by his pen name Willy), visiting her as an ingénue in provincial Burgundy. We see them make love in a barn near her family home and this sets the tone for this sexy and sensual movie.

Willy, in critical debt, gets his wife to write a novel, mainly autobiographical, about her school-days, titled Claudine à l’école. It is a sensational literary smash and the couple becomes the talk of Paris. But this first novel is not enough. Willy buys his wife a country home and locks her in to write a sequel, this time about Claudine’s adventures in the fin de siècle bohemian scene in Paris, again based on actuality.

Colette soon lets it be known that she is fascinated by other women, and they indulge in a ménage à trois with a rich American (Eleanor Tomlinson as Georgie Raoul-Duval) who is also bisexual. While when Colette takes to the stage, her outré sexuality causes a succès de scandale.

Our estimation of Willy really goes down when he sells the rights to the Claudine novels for a measly 5,000 francs to pay for his extravagant lifestyle. For the first time, we see the real Colette, as a feminist fuming with anger at this patriarchal world.

Keira Knightley as Colette pulls off a simply stunning performance, ranging from vulnerable to feisty, sexy to scared. Dominic West as Willy is equally excellent, displaying misogyny and sexism, selfishness but also quite desperate to impress others. Aiysha Hart is exquisite as the look-alike actress that plays Claudine in the play. And Denise Gough as Mathilde de Morny, a.k.a. Missy, a noblewoman who wears the trousers literally in her long-term affair with Colette, really revels in the role.

The film benefits from a quiet but effective classical score by Thomas Adès. Wash Westmoreland’s direction is crystal clear, conjuring up both provincial and city life in France. The cinematography really sees the camera gliding around the action, whether it be depicting the greenery of Burgundy or the smoke-filled rooms of gay Paris. The casting for the ensemble is perfect, and the film is certain to earn itself a number of filmic awards and critical plaudits. Quite simply a tour-de-force. 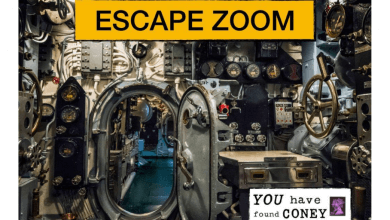 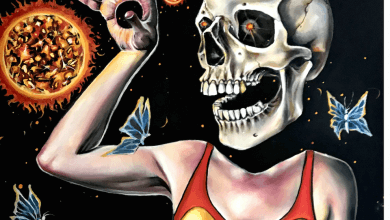