Maddie, in typical just-turned-30 fashion, decides to run a marathon. Over the 26.2 gruelling miles, Maddie must come to terms with her many life decisions to date.

Carrying a one-woman show for 50 minutes is a tough task but doing so whilst running the equivalent of at least 10K on stage is for many, the stuff of nightmares. However, Grace Chapman makes this look effortless and she oozes charm throughout.

Alone on stage with only a golden balloon for company, which occasionally takes on the role of Maddie’s mother and boyfriend Phil, Grace Chapman is joined by a voice-over, presumably the personification of her inner thoughts. Despite being a relatively simplistic convention, this works remarkably well, mainly due to Chapman’s mesmerising stage presence.

Chapman pitches her delivery perfectly and strikes an impressive balance between comedy and latterly pathos as Maddie struggles to come to terms with her ticking biological clock, eventual death of her beloved mother and her past (and current) infidelities.

The staging of the ‘run’ is effective whilst not being overly contrived; Chapman frequently changes direction whilst also stopping to fiddle with her headphones or tie her shoelace at the pieces more poignant moments.

The narrative flows naturally and big questions are pondered but the dialogue never feels forced. Chapman’s comic timing is superb, and the many laughs proved just how much Maddie’s plight was resonating with the audience. Maddie’s ‘dysfunctional’ existence is bound to draw parallels with Phoebe Waller- Bridge’s Fleabag but It’s not a Sprint retains its own unique subtlety and inventiveness which makes it very watchable.

It’s not a Sprint is a funny, thought provoking and energetic production delivered with aplomb by Grace Chapman.

A funny, thought provoking and energetic production delivered with aplomb 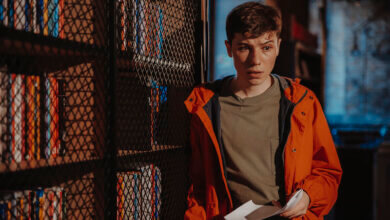 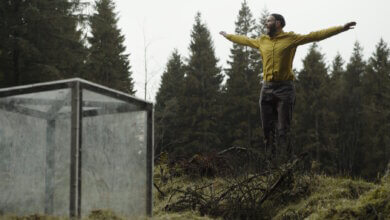 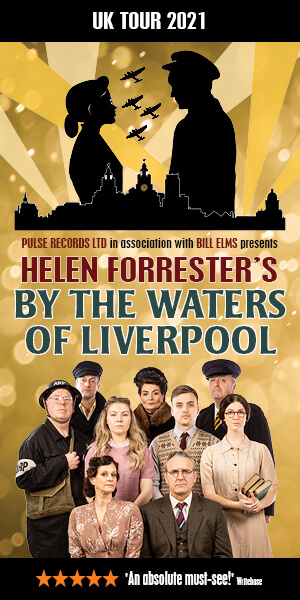