This evening, a glorification of suicide, loss, slut-shaming and high-notes were woven into a musical extravaganza – capitalising on the peak interest of nostalgia, and every second of it was mean-spirited, snappy, and sheer perfection. Heathers, the cinematic classic, has long been a black-hearted comedy with an undertone of the culture war of new generations in America – where students Veronica and J.D accidentally murder the school bully, disguising it as a suicide. But as the lies deepen and guilt wracks Veronica, the pair’s romance distorts as more begin to suffer around them.

The move into championing the eighties/nineties as musicals seem to be the industries latest schtick, from Beetlejuice to Back to the Future – it’s a lucrative idea. But what sets them apart from their similar jukebox counterparts are the care and dedication so evidently placed within the adaptation. Heathers the Musical could have been a simple copy and paste, but instead, Kevin Murphy and Laurence O’Keefe’s adaptation retains the pleasures of the original and constructs truly original numbers to provide exposition and character expression – and have already cemented a few musical theatre classics; Candy Store, My Dead Gay Son and Our Love is God.

Murphy and O’Keefe’s adaptation for stage mercifully removes a few of the more severe actions of the film, where the sexual violence takes a more visceral step. And while playing for more comedy in the stage adaptation, there’s underlying respect, and the further the production moves, the more understanding it demonstrates. It also enables cast members who have played a more comedic role to shine, chiefly Lizzy Parker and Mhairi Angus as McNamara and Martha Dunnstock (Dumptriuck). Both have a versatile range vocally, Parker silencing the audience with both a meaningful and well-performed Lifeboat, where the anxieties and struggles become tangible and relatable.

It’s a necessary offshoot from the comedy, which comprises most of the production – and Andy Fickman’s direction recognises this. For all the exaggeration and bombastic energy, there’s only one performance some would recognise as over-the-top, and that’s the rather marvellous Maddison Firth tackling the bitch of hell herself Heather Chandler. The shrieking commands everyone to shift their attention, and the over-exaggeration in aggression and attitude somehow tempers the rest of the cast, but when Firth belts it out – her voice is anything but shrill. Controlled and projecting across the theatre, Firth is every bit Very.

But in a world of high-school bullies and knuckleheads, we fail to recognise the more sadistic and misanthropic threats in our perceived protagonist turned villain J.D, played by Simon Gordon. And in channelling the likeability from the film’s Christian Slater, Gordon is wonderful to watch – despite the twisted nature of the character. His romance with Rebecca Wickes is tangible, and there’s an authentic connection between the two.

Wickes herself seems the perfect fit for the role Winona Ryder made infamous. From the swinging croquet mallet to the Cheshire grin which makes the audience wonder just how much Veronica may be enjoying all of this at first. Wickes charming position is dashed by her quick turns to a more macabre fascination, and relatable habit of making mistakes – though hopefully the audience are checking which mug has bleach inside first. Vocally, Wickes matches her peers on stage, controlling solo pieces and harmonising with co-stars, sharing a wonderful closing act piece of Our Love is God with Gordon.

For years, Heathers was grossly referred to by the characterisation “guilty pleasure”. But there’s nothing guilty about its musical adaptation, a pleasure through and through, though one which may leave a few sour tastes. This morbid comedy about peer pressure, about teen suicides and the violent deadliness of ostracization demonstrates a warning about not only the power to exclude – but to maim. Heathers is a killer production. A black-hearted gem of a musical that speaks to some audiences more than others.

A pleasure, and not a guilty one. 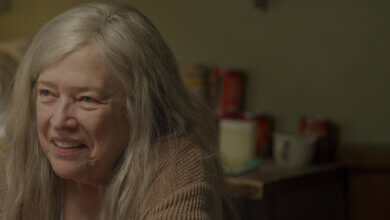 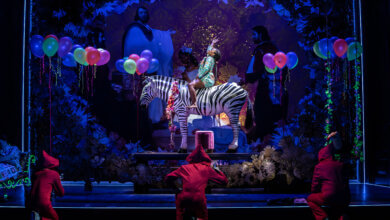 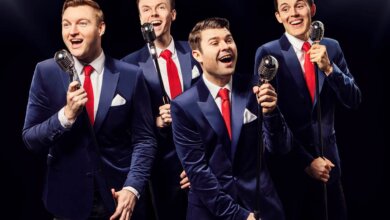 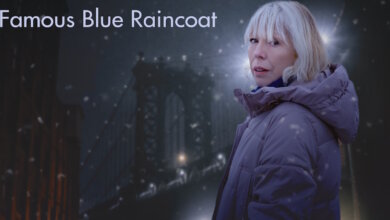