Next up in our annual series of Fringe preview Q & A’s it’s the turn of Margaret Thatcher, Queen of Gameshows.

In one sentence tell us about your show.

It’s a drag comedy cabaret musical satirical game show extravaganza in which I, Margaret Thatcher, make people compete for their jobseeker’s allowance – it’s like means testing but with songs!

What made you decide to bring a show this year?

I couldn’t disappoint my fans, dear! I’ve become a Fringe institution – going to my show is like watching the Lady Boys of Bangkok, eating a battered sausage, or cheating on your partner. You can’t go to the Fringe without doing it!

Any advice you’ve heard or can give to anyone coming to the Fringe for the first time?

For god’s sake don’t go flyering in heels. The cobblestones are a killer.

What makes your show stand out from all the others on offer? (Don’t say that it’s because you’re in it!)

I think it’s fair to say I’ve got the only show at the Fringe where you can watch people compete to try and destroy a jenga tower representing the NHS using wrecking balls strapped to their heads. So there’s that. And it’s got me in it!

What show, other than your own, do you not want to miss?

I very much want to catch the other shows my producer Aine Flanagan is doing: There’s How to Win Against History by Seirioul Davies at Assembly, Prom Kween by Rebecca Humphries and Hear Me Raw by Daniella Isaacs at Underbelly. And I also don’t want to miss my director Jon Brittain’s other show A Super Happy Story (About Feeling Super Sad) at Pleasance Courtyard.

Name of the show: Margaret Thatcher Queen of Game Shows

Name of the show: Margaret Thatcher Queen of Club Nights 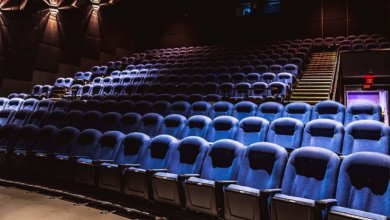 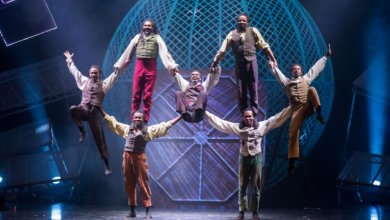 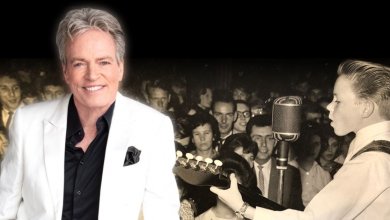