Next up in our annual series of Fringe preview Q & A’s it’s the turn of Lolly Jones.

In one sentence tell us about your show.

A comedy about how close our lives are to the dystopian novel 1984.

What made you decide to bring a show this year?

I took part in a Channel 4 programme called Hunted where I had to become a fugitive and evade capture.  Shortly after being caught (by a man dressed as a bush), I became fascinated by the world of surveillance.  As a nation, we are unaware of how our data is being used and manipulated.  My past shows have been about me being a dickhead.  This is about protecting our human rights (and me being a dickhead).

Any advice you’ve heard or can give to anyone coming to the Fringe for the first time?

Don’t sleep with other comedians, their moral compass will be as off kilter as your own.  Oh!  And bring a coat.

What makes your show stand out from all the others on offer? (Don’t say that it’s because you’re in it!)

You’ll learn what big companies are doing with your data while LOL-ing at videos of Kanye walking into a pole.

What show, other than your own, do you not want to miss?

Matt Forde is always a favourite.  There is also talk of an All Killa No Filla live podcast.

Finally, the boring but essential bit:

Name of the show: Orwell That Ends Well 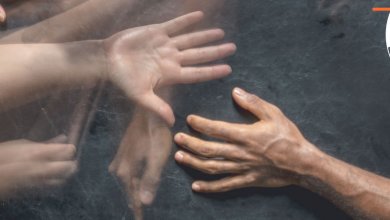 A Thousand Ways (Part One): A Phone Call – via The Public Theater, New York City 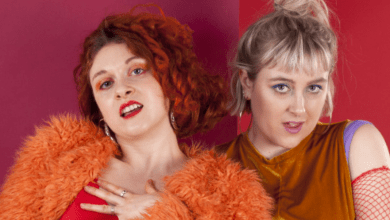