To lose one host body might be considered a misfortune, to lose two looks like carelessness. So goes the premise of Robi Michael and Gal Katzir’s supernatural melodrama Every Time I Die which as you might guess from the title includes multiple fatalities. It is ambitious stuff from debut director Michael who struggles to render the film’s full potential, undermining its interesting (if sometimes confusing) technique with ridiculous dialogue and overwrought characterisation.

Sam suffers from headaches and blackouts that seem to transport him back to various painful episodes in his life. When paramedic partner Jay and wife Poppy invite him to spend a weekend at their lakeside cabin, Sam is troubled by the arrival of soldier Tyler and his wife Mia with whom Sam has been having an affair. As the truth emerges, Sam and Tyler go head to head and Sam’s spirit seeks a new home.

Every Time I Die certainly has an intriguing concept, one that resonates across science fiction and the supernatural genre, with consciousness transfer and spiritual possession featuring in everything from Blithe Spirit and Dr Who to The Exorcist and Altered Carbon. There is even a touch of Ghost in here as the undead Sam – who shares a character name with Patrick Swayze – is unable to progress to the other side until his life on earth is fully resolved.

Michael demonstrates a great deal of technical skill in managing the unfolding character drama while incorporating some of the horror movie’s most loved traits. There is a tin of letters and photographs that appears as if from nowhere, frightened car chases and even attempts to get behind the eyes of the hero using a blinking effect where the audience experiences Sam’s point of view. On a budget, these effects may not always looked screen-polished, but they suggest a director thinking broadly about the visual experience.

Yet it is plot and character where Every Time I Die really suffers with a rather laboured and exposition-heavy first half that somehow still fails to create an interest in these five characters that make it difficult to care when the really bad stuff begins. Katzir and Michael’s dialogue is especially awkward as characters use each other’s names in every sentence in case we forget who they are, while making declamatory or emphatic statements about their lives. None of it sounds remotely plausible.

Part of the problem is Sam himself, played by Drew Fonteiro with a somnambulistic quality that makes his emotional connection to Mia, his past trauma and his desperation to cling to life by possessing the bodies of his friends, rather hard to fathom when he’s seems barely conscious. Using almost identical sisters Melissa and Michelle Macedo creates a lot of unnecessary confusion particularly when there is not even one properly rounded personality to share between them, and Tyler Fleming seems equally blank as Tyler despite his decisive role, although Marc Menchaca as Jay adds a bit of gravitas with an underdeveloped mental illness storyline.

The second half of the film becomes incredibly chaotic as events develop a bit of momentum but with so little to build on, the characters’ inexplicable behaviour lacks credibility, particularly in the heightened final 20-minutes that goes from barmy to bonkers. “You don’t understand,” Sam cries using Jay’s body and honestly none of us do by this point. Every Time I Die takes a while to get going but isn’t quite the film it clearly wanted to be. 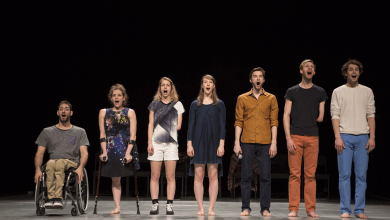 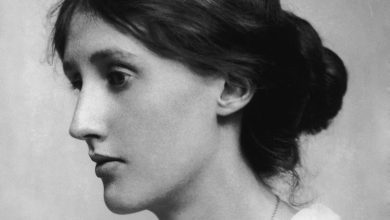 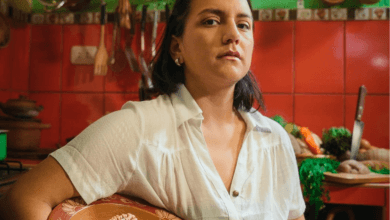 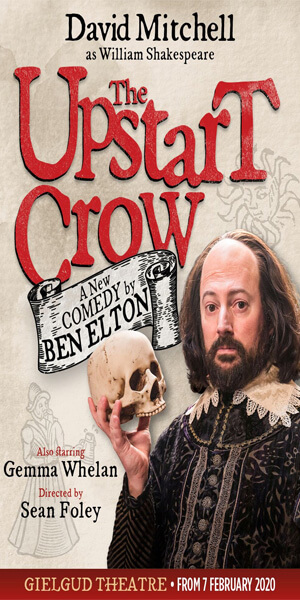