Fagin? delves deep into the untold story of a well-known criminal from Dicken’s beloved novel Oliver Twist. Produced by Kick in The Head, the play offers an insight into Fagin’s own reflection on his life coupled with his true disposition discovered through his conversation with two ghosts.

All three actors in the roles of Fagin (Keith Hill), Bill (Giles Shenton) and Nancy (Georgia Butt) deliver impeccable performance, thereby managing to develop and maintain a natural atmosphere of a mid-19th Century cockney prison throughout the play. In the centre of it all, the audience is captivated primarily by Fagin’s diverse, manipulative and complex character. His monologues, especially towards the end of each act, paint a picture of greed, selfishness, duplicity and treachery – all features of a skilful dodger, but also cowardice, underlying rage against authority, and perhaps a touch of guilt.

The visits Bill’s ghost pays to Fagin, cunningly triggers some of the answers the audience seek such as why Fagin is sentenced to be hanged. The conversation between the two characters can get edgy at times, yet easily balanced by remembering the common history they share. The mischiefs that Fagin recalls in a nostalgic realisation of their utmost value in the face of death, only briefly help to distract Bill’s aim to remind of the horror his victim has undergone and the one to come at Fagin’s expense. In addition, the appearance of the murdered Nancy’s ghost increases the pressure put on Fagin to evoke regret and repentance for his devilish occupancy in lying, pickpocketing, escaping prison, selling girls to men and more. The difficulty in achieving this, however, only leaves the audience pondering on what more Fagin does not confess. Ironically, as a result of his helplessness in knowing what awaits, perhaps one of the greatest ironies brought by the main character is the readiness to take on any blame thrown at him, as long as he is not left alone with his thoughts.

The romantic relationship between Bill and Nancy we understand existed and will last forever is the only place where the audience could catch a laugh mainly triggered by the bold and saucy characterisation of Nancy. Georgia Butt’s performance doesn’t fail to astonish, especially at the subtle transitions between the through line and the character’s emotional side. Similarly, the latter is well handled by Bill’s sudden change of tone and mood when seeing Nancy. Namely because of the seriousness of the duologues between Fagin and Nancy and Bill and Nancy, a slightly slower pace reflecting the actual thought process within the character’s mind could be beneficial at places without compromising the fiery dynamic of the conversations.

The simple set and costume’s relevance makes it easier for the audience to dive in the time period. The lack of any substantial sound effects other than hour announcement to remind Fagin of the passing time is perfectly acceptable for a set in a prison cell. Yet, far too prolonged silence at the closing scene suggests a minor technical fault to be polished. Lastly, well-crafted writing essential when dealing with a classic piece like this noticeably contributed to the flow of the play. 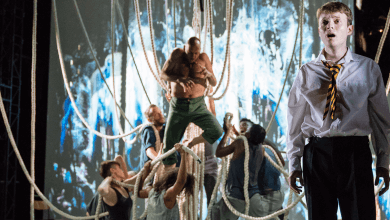 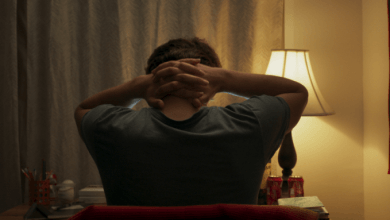 Wake Up: Stories from the Frontlines of Suicide Prevention – We Are One Film Festival 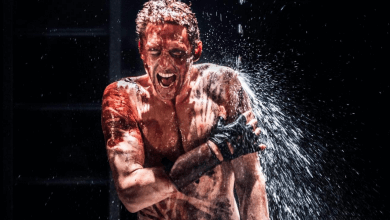 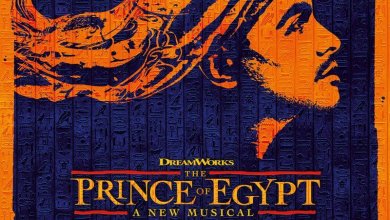