From the beginning, Cock Cock Who’s There turns an archeological gaze on its audience, sexual violence, and itself. Samira Elagoz’s research project was sparked by her “rape anniversary”: one year after she was raped by her boyfriend. Lacking any stories about the aftermath of rape with which she could identify, Elagoz began by asking friends and family to have a conversation with her about their reactions. The result reveals well-intentioned, problematic, honest, and frightening attitudes toward sexual violence and its victims, and those conversations are just the beginning.

We view, with Elagoz, sexualised images of her in order to unpack the message her rapist took from her expression – that she “can take it rough”. Then we follow the next stage of her experiment, in which she noticed that she did not connect to men and innovatively used her camera to explore the way that men connect to her. A series of screenshots and videos from various dating sites (and curated with an eye to the ridiculous and the endearing) introduces videos in which she documents “the moments men supposedly connect with her” during private meetings recruited for the documentary. These videos reflect the male gaze back to the audience as the camera quietly observes how the young and attractive artist is viewed, and how they attempt to connect, convince, or control – even when the documenting camera is visibly present (and various other safety measures are in place). In so many of the words and gestures, even those of the “nice guys”, there is a charge of aggression and a reminder that every interaction carries a potential threat of violence. These are all the more disturbing as we recognise them for the everyday occurrences they are; these words and gestures are familiar from the street, the club, and the board room.

Elagoz does not present her audience with closure; there is no neat bow wrapping up a story – her art and her life are ongoing. She continues to have “rape anniversaries”, and continues to uncover her own reaction to the way men react to her. She is not seeking sympathy and audiences should not expect to receive much either; she closes her show by discussing the ways in which she has to provide support to others processing the rape committed on her body. As for perpetrators of both micro and macro aggressions, she does not seem to expect that they will see themselves through her lens. But perhaps the presence of this work in so many festivals, or perhaps even the awards it has garnered, will encourage some self-archaeology on the part of her audiences. 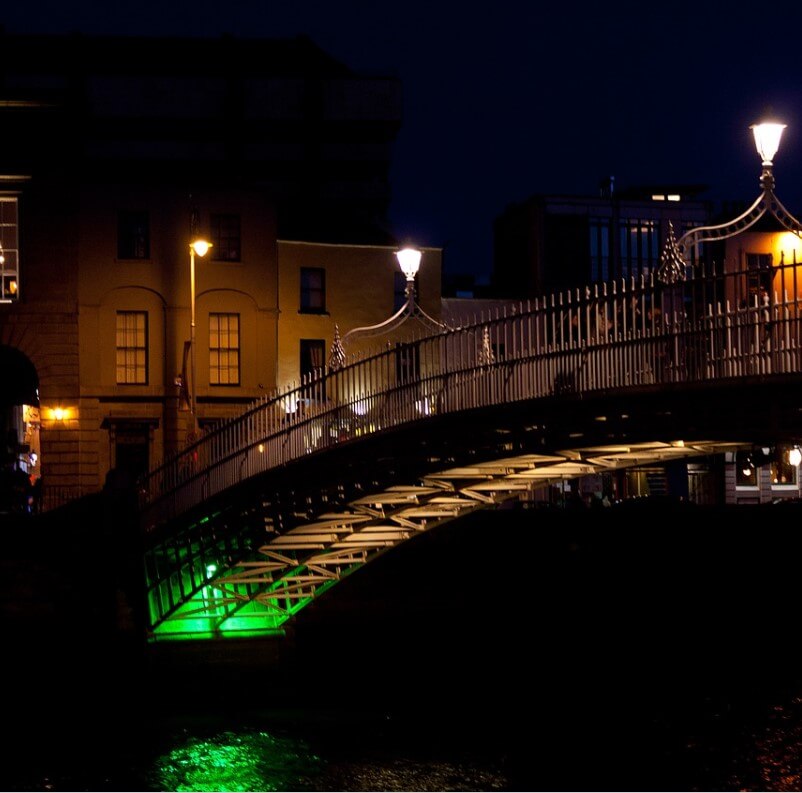 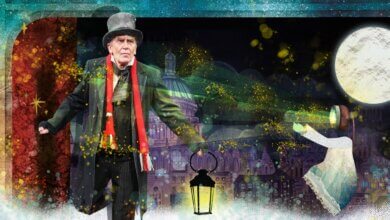 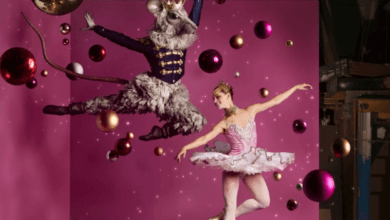 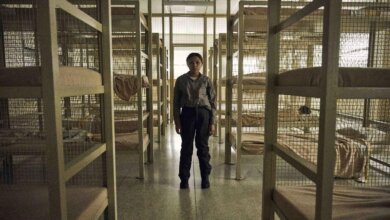 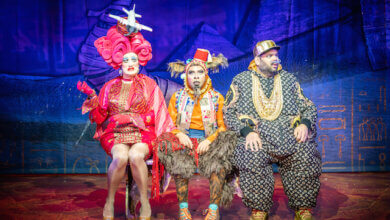