Like its Gothic horror stable-mates Mary Shelley’s Frankenstein and Bram Stoker’s Dracula, Robert Louis Stevenson’s The Strange Case of Dr Jekyll and Mr Hyde is both immediately familiar and strangely unknown to the general public. All three sets of characters are part of popular culture and yet the vast majority of the world knows them from their various stage and screen adaptations as opposed to the original texts. In fact all three books could be easily described as being rather stuffy and dull with many of the ‘facts’ that we know of them absent – being only later created to embellish the stories by adaptors. David Edgar’s adaptation tries to avoid these worries by throwing a lot of Stevenson’s book out of the window and embracing Hollywood’s version of the story. However like the central character’s nature, this dual approach causes a few issues.

The production itself is pretty sound. Kate Saxon’s direction is very good if nothing particularly special, Simon Higlett’s set and costumes are authentic and evocative, and Mark Jonathan’s superb lighting design provides the perfect atmosphere. The cast are also generally good with special mention to our hero/villain’s house staff as played by Sam Cox as Poole the butler and Grace Hogg-Robinson as Annie the maid.

The problems of this production arise from two sources: Edgar’s muddled adaption and the central performance by Phil Daniels as both Jekyll and Hyde. Although Daniels is an accomplished actor and a familiar face from our television screens, his performance here is extremely uneven. Clearly wishing to emphasise the difference between the two sides of his character he unfortunately only succeeds in underplaying Jekyll and wildly overacting as Hyde. His Jekyll is stilted and stiff, while his Hyde gurns at the audience, seemingly trying to be more amusing than menacing. And since he has chosen to use a Scottish accent for both characters, his abuse-shouting, seemingly-drunken Hyde comes across more Rab C. Nesbitt than Rob L. Stevenson. To add to this issue, there are no prosthetics, makeup or even hair changes for the transformed character. Instead, Daniels simply slouches and twists his face to become Hyde, making it impossible to believe that anyone would mistake them as two different people. More effort and ingenuity is definitely needed in this department, particularly since as a result of this the effectively staged transformation sequences don’t lead to anything. All of this is not to say that Daniels is bad here (misdirected maybe): he has an easy charm that constantly shines through and makes it difficult to dislike him (a slight problem for his Hyde of course) and his scenes where Jekyll and Hyde are fighting for control are excellent. Meanwhile, Edgar’s heavy-handed adaption tries to be too many things (including a strange allusion to A Picture of Dorian Gray) to the point of Stevenson’s basic point about humankind’s battle with itself over baser instincts is lost. The addition of a singing narrator does not work at all, and the attempt to deepen Jekyll’s character with a last minute reveal of some shocking information is both pointless and destructive to the original story’s intent.

While brilliantly atmospheric and often quite absorbing, this production fails by ultimately not quite knowing what it wants to be: which is pretty ironic for a production of Jekyll and Hyde don’t you think? 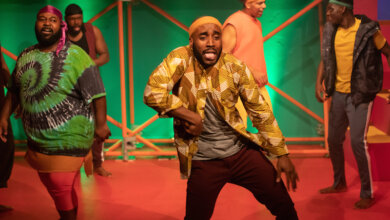 For Black Boys Who Have Considered Suicide When The Hue Gets Too Heavy – New Diorama Theatre, London 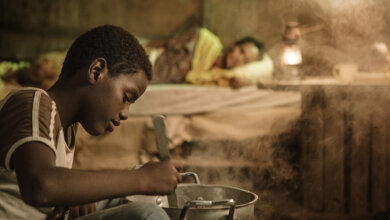 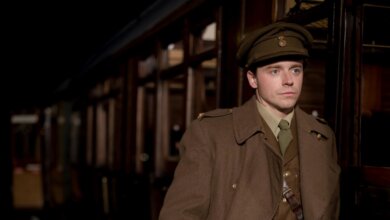 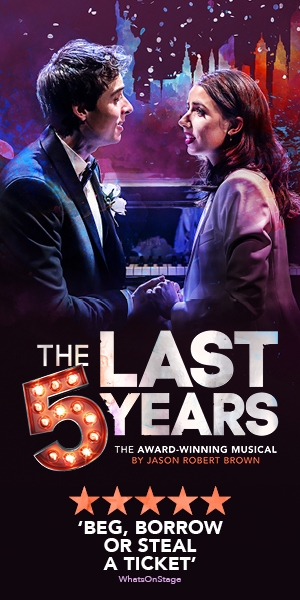 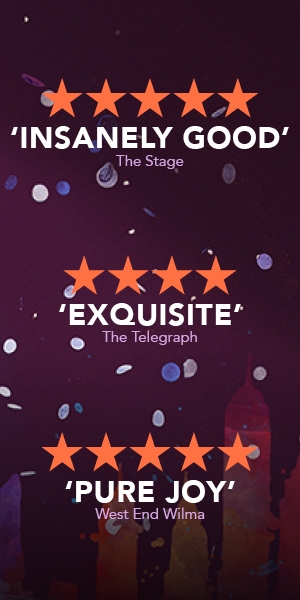 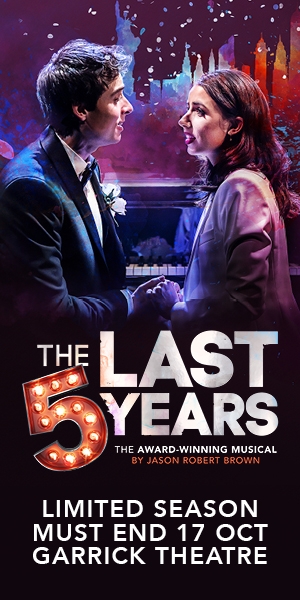