Dick Whittington is given the right royal treatment with Helga Wood’s sumptuous red, blue and gold set and Chris Wong’s expert musical direction – the cast is right to big him up at the end – the precision timing, tight-knit sound and variety of musical numbers is impressive from the outset. Yes, there’s Justin Timberlake but there’s also a fantastic selection of musical theatre all neatly shoehorned to fit the story.

Evolution Productions has spared no expense with the special effects and costumes. Get your 3D glasses ready, prepare to release the Kraken and marvel at some top draw magic tricks. And let’s not forget the legendary ghosts, which do seem to get bigger and better every year.

Ben Roddy as Dolly the Cook, Stephen Mulhern as Billy and Lloyd Hollett as Captain Crabstick are at the heart of the production. This trio has a never-ending supply of energy and treats the audience to a seemingly never-ending flow of puns. All the favourite ‘spurious comedy sketches’ are there as well as a slightly anarchic slapstick scene onboard ‘Boaty McBoatface’. It really is difficult not to feel sorry for Hollett, but he weathers it all like a true professional. Mulhern is the King of illusion in this production, and no, it really wasn’t possible to see how it was done.

Supporting cast this year include Lisa Davina Phillip as Fairy Bow-Bells who, despite spending the majority of the show suspended on a high wire, easily charms the audience. Rhyming couplets spoken to music, strong vocals and a captivating smile are a winning combination. John Barr is King Rat, who is bitter and twisted only because he is a West End has been, giving Paul Hendy’s script an easy ride into the razzmatazz of musical theatre. Plot aside, Barr is on fire vocally, particularly rising to the challenge of Streisand’s  Don’t Rain on my Parade. Ben Carruthers and Jemma Carlisle are the perfect match as Dick and Alice, completely at ease in their own company as well as with the madcap goings-on in the background. Their acoustic mash-up with Chris Wong on guitar gave a welcome change of pace and style.

Fresh from his 2015 Britain’s Got Talent success, the cast is also joined by Vladimir Georgievsky as Alderman Fitzwarren who begins as a slightly bumbling but well-meaning father-figure but gets his moment in the spotlight with a vengeance in Act 2, when Charlie Chaplin meets a trampoline.

Pantomime at The Marlowe Theatre, Canterbury is, indeed, ‘legendary’ and, to the 95,000 plus people who flock there every season, you will not be disappointed. Considering the general current state of the nation, Hendy’s final sequence is inspired. The Great British Panto is truly something to be proud of Britain – let’s not forget that. 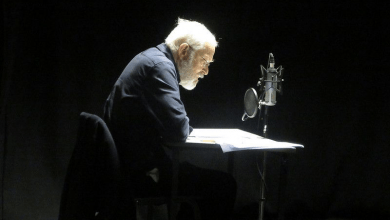 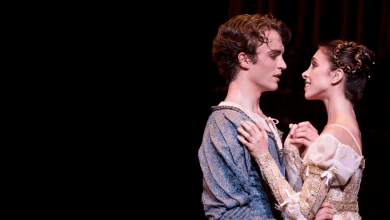 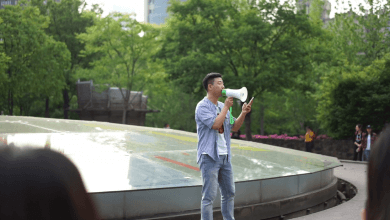