The circus is coming! But not as you’ve known it. No sad, quarter-full Big Top this, putting on a brave face in a rainy city park. With Cirque Berserk, Zippo’s Circus is reinventing itself as a West End theatrical experience, graduating from bright tattered bills in a newsagent’s to swanky souvenir programmes.

The metamorphosis seems to be pulling the crowds, and the Peacock Theatre, the “Berserkers’” February venue, is nearly full on Tuesday night, the foyer packed out with kids with crackly light sabres and the odd topless Cuban hunk in a feathery headdress (a rather effective advert for the Tropicana Troupe, one of Cirque Berserk’s star acts).

But though the packaging may be different, once the show starts it’s the same unmistakeable circus feel that you’ll remember from childhood, and it works just as well on a stage as under canvass.

There’s a pick ’n’ mix of wild and wonderful acts, some traditional, some novel and a few just plain weird (how do you discover that your vocation is to juggle light-up cubes with your feet or unfold out of a bottle to fire arrows with your toes?)

Highlights include the notorious Lucius Team and their Globe of Terror, a 12-foot sphere in which as many as four motorbikes tear round and round, sometimes in the dark, incredibly managing to miss each other, while the audience is still trying to get their heads around how they fitted four motorbikes in there in the first place.

And then,of course, there’s that Tropicana Troupe, who even exceed those foyer expectations with their springboard act.

Two troupe members at a time bounce onto one end of a giant seesaw, catapulting a third member off the other end, who flies up almost to the roof and triple somersaults back down to land on a mattress.

At the climax of their act, a particularly mad and hardy soul spins himself through the air and lands neatly on a chair on a twenty-foot pole – the only act in the show, incidentally, where the performer uses a safety wire, and thank heavens he does, for the sake of the spectators’ blood pressure if not for his own.

Lovers of the old circus staples won’t feel bereft, either. There’s Tweedy the clown, who initially feels like filler while the more exciting performers catch their breaths, but turns out to have some pretty nifty circus skills of his own, balancing on a roller and juggling knives on a unicycle in between wedgie jokes.

There’s Toni the Czech knife thrower, a sinister, astonishing figure who straps his wife to a rotating board and chucks blades and axes around her as she turns, sometimes missing her so narrowly that you see her dress quiver.

And of course there are acrobats: the charismatic Timbuktu tumblers, who between the dexterity and the dreadlocks are perhaps the standout act of the evening.

They tumble, somersault, bounce into human pyramids and limbo under flaming bars a foot from the stage, making just enough scattered mistakes to remind you “Wow, this is real – and really dangerous!”

With such a belief-defying programme, there’s a risk that the audience gluts on wonder, and by the second half we’re so blasé about the extraordinary that Kremena the hand-balancer and Zula the man who can stand upside down on a tower of chairs don’t get the reception that their spectacular abilities deserve.

But there’s a standing ovation as the show ends with a final kamikaze display from the Lucius team, and the buzz of excited chatter from the departing audience should reassure Cirque Berserk that the change of venue has only increased their magic. 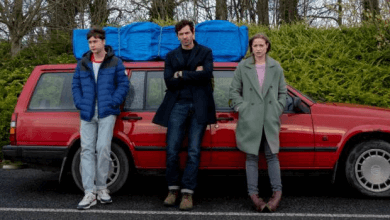 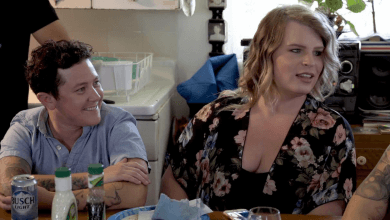 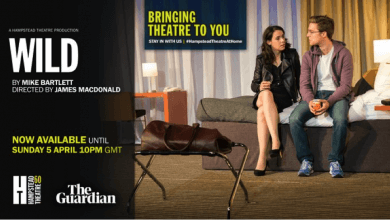 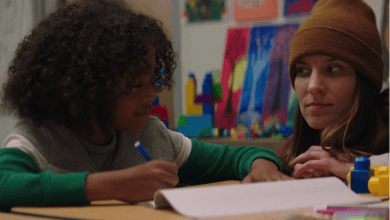