Justly famed for his innovative choreography, Matthew Bourne seldom disappoints. His Cinderella, is no exception, as long as you are prepared to ditch any preconceived ideas regarding the traditional treatment of the story. Cinderella is a love story and still a pivotal ingredient of Bourne’s darker New Adventures production, but in Bourne’s version Cinders finds her Prince in London during the Blitz in World War II, bringing in with crashing effect the elements of war-torn Britain. It is also more complex, embracing inter alia an extended family which includes three scary damaged step-brothers.

A downtrodden Cinderella, struggling to cope with the demands of her controlling stepmother and unpleasant siblings, meets her Prince against the background of bombs falling on the capital city. They fall in love and share one magical night before being parted by the horrors of war. No satin suit for Bourne’s Prince but the uniform of an RAF pilot. Not to be outdone, the good Angel, who takes the place of the usual Fairy Godmother, does wear white (a tribute to Elvis Presley, maybe?)

By now you will have gathered that Bourne’s Cinderella is in many respects light years away from Frederick Ashton’s version, premiered in 1948 at the Royal Opera House in London’s Covent Garden. What is so remarkable about Bourne’s concept, like Ashton’s based on Prokofiev’s original score, is that it does not lose sight of either Ashton’s or the original Bolshoi Ballet production, despite being in many respects completely different.
His remarkable choreography reaches across and embraces classical, jazz, contemporary and even jive, with a touch of street dancing thrown into the mix. There is a reference, too, to iconic film footage, with the Prologue in a cinema showing the 1940 Pathe News ensuring setting and pinpointing background. Which brings one to the question – does it work?

And the answer is that yes, it does! This despite a few liberties taken with context in this version revised since Bourne’s 1997 original, and due in no small part to the skills of Bourne’s New Adventures Company. On opening night in Cardiff, the talented Ashley Shaw danced the role of Cinderella with an amazing fluidity and surety of movement, bringing grace to her every move, even when dressed in a dowdy grey skirt and cardigan. This Australian ballerina originated the leading role of Vicky Page in Bourne’s 2016/17 production The Red Shoes and proves yet again what a superb dancer she is.

Cinderella’s meeting with RAF pilot Harry, engineered by the Angel – some amazing leaps from Liam Mower in the role which links the story together – is a coup de foudre from the start, but beset with problems. Will Bozier’s Harry is a young man bewildered by the happenings of war who in the latter half wanders around the Underground silver slipper in hand searching for her. The latter scene, which opens Act II, pays homage to one of London’s worst air raids of 1941, during which the Café de Paris was hit and many killed, including the bandleader ‘Snakehips’ Johnson, whose head was blown off.

Both in this and Act III, Lez Brotherston’s amazing sets and design make a hugely important – indeed, vital – contribution to the whole. As searchlights criss-cross one another over a weirdly lit sky, buildings crash to the ground and fire rages. It could be said that at times Brotherston’s effects are almost too realistic. It would not have been surprising to see those members of the audience old enough to remember the Blitz making a dive for the floor. 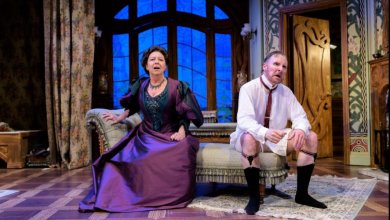 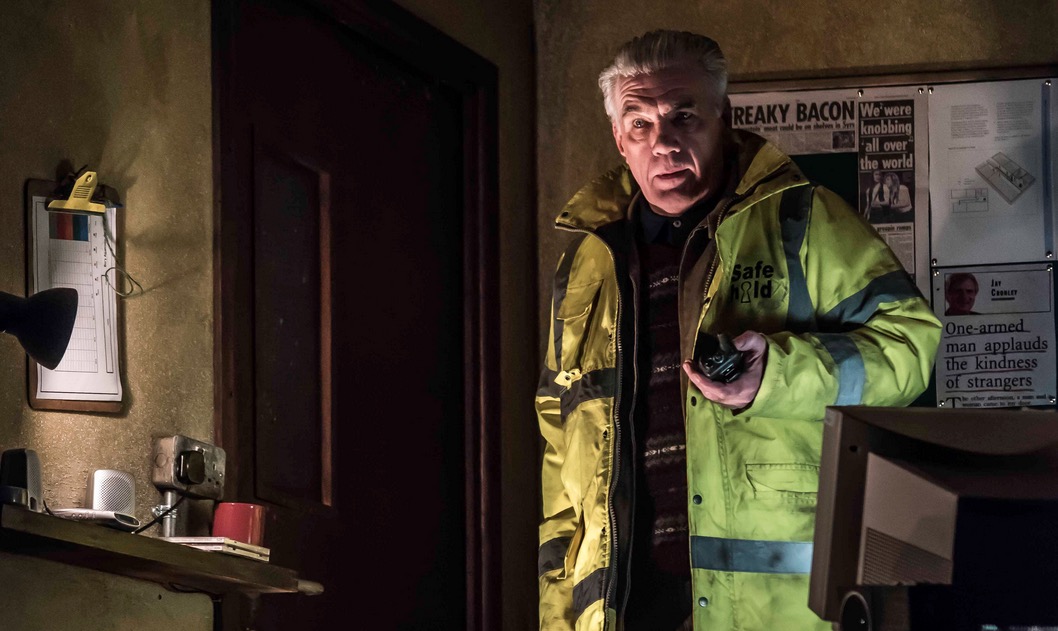 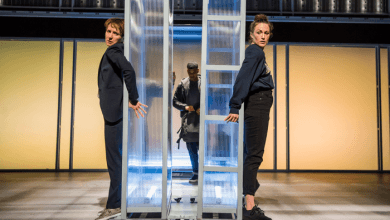 I Think We Are Alone – King’s Theatre, Edinburgh 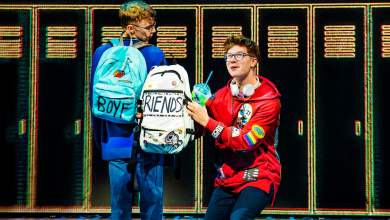 Be More Chill – The Other Palace