Based on Stud Terkel’s 1974 book Working: People Talk About What They Do All Day and How They Feel About What They Do, Working: A Musical was the brainchild of Stephen Schwartz way back in 1975. The book and subsequent show are based on real-life interviews with members of the public. Despite this idea of extracting interest from the seemingly mundane is now the basis of a large portion of modern-day TV schedules, back then it was ground-breaking. The original musical ran for a short time on Broadway in 1977 and was filmed for PBS in 1982. In 2006-07 new interviews were carried out to update the musical for a modern audience, with this new version first appearing in 2009 and then finally reaching London in 2017. This is the cast recording of that production.

Unlike most musicals, the score is collaborative effort with a wide range of composers. The subject

matter certainly lends itself to these variations as each separate story offers a different perspective on working life. The closest comparison to a mainstream musical that one could make would be A Chorus Line where each individual character tells their own story through their song. However Working doesn’t have a through-narrative, making the piece more of a concert of sung monologues than a traditional musical.

We start with a toe-tapping scene setter by Schwartz called All The Livelong Day before diving straight into Delivery performed by Liam Tamne and telling the story of a young boy who looks forward to escaping the boredom of working as a cashier at a fast food joint when he can go out and make a delivery. This song is written by Lin-Manuel Miranda and musically hints at what was to come a few years later with Hamilton.

Micki Grant’s Cleanin’ Women is a defiant shout by someone who wishes for a better job for her daughter than being a faceless cleaner and is wonderfully performed by Krysten Cummings, while Gillian Bevan plays a teacher of 40 years who laments how times have changed in Mary Rodgers and Susan Birkenhead’s Nobody Tells Me How. A real stand-out is Joe, the sad story of a retired man trying to fill his days beautifully performed by Peter Polycarpou and brilliantly written by Craig Carnbelia in a style reminiscent of Sondheim. The show closes with a couple of songs involving the full company, the best of which is Grant’s If I Could’ve Been which vocalises what many listeners will recognise as a universal truth: ambition and potential get stalled once life starts to get in the way.

Of course with each song being self-contained and a selection of composers working with different musical styles, the results are bound to be variable. Fortunately the good songs far out-weight the weaker efforts and the overall result is a sometimes fascinating, often heartbreaking, always interesting piece. 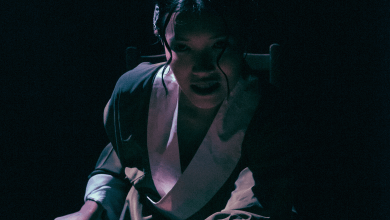 A Game Not Lost – The Space 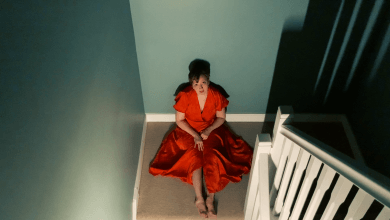 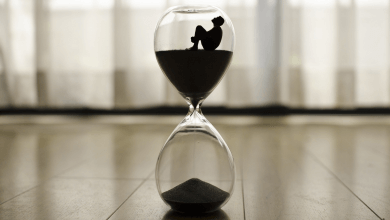 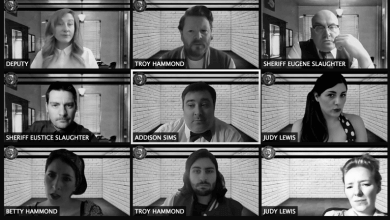