Marvin Hamlisch: composer, conductor and the only person other than Richard Rogers to win a Pulitzer Prize as well the full EGOT (Emmy, Grammy, Oscar & Tony). Most of his body of work was made up film scores as well as being a prolific conductor, but he will probably be best remembered for composing the score for the 1975 musical A Chorus Line which (until surpassed by Cats in 1997) was the longest-running show in Broadway history.

Despite having a hugely successful career, Hamlisch would never come anywhere near to the success

of A Chorus Line with his subsequent work on Broadway and many of the shows he contributed to would not even get as far as being produced. This CD allows us to hear a selection of Hamlisch-penned songs that for one reason or another didn’t make it. Some are from flop shows (he had more than his fair share), others from shows that got produced but ultimately without his involvement on the final score. These 20 songs come from seven different projects and as well as offering an interesting insight into to vagaries of theatre, they also present proof if it was needed of Hamlisch’s talent and versatility.

The CD opens strongly with a song from Smile, a 1986 beauty pageant-set musical that closed after 48 performances and with lyrics by Howard Ashman. No original cast album was produced so this is the first publicly available recording, and admittedly it is better at showcasing the great Ashman’s lyrics as opposed to Hamlisch’s music. Interestingly that is the case with a lot of the tracks here which may be to do with all of the songs being accompanied only by a piano, but is perhaps also an illustration of how Hamlisch could produce a tune to support the lyrics, not overwhelm them.

More songs from Smile follow but these are from a previous incarnation with lyrics by Carolyn Leigh. These four tracks start to show how versatile Hamlisch was with each sitting in a different musical genre (vaudeville, faux-classical etc): the standout being the lovely Six O’Clock News which could sit proudly alongside any song from A Chorus Line.

Elsewhere on the CD we hear tracks from Ballroom (for which Hamlisch only contributed a few songs for an attempted revival and performed here by a male Barbra Streisand impersonator!), Bullets Over Broadway (which by the time it did reach the stage was scored with existing songs of the 1930s) and The Nutty Professor: his last show which opened just four days before his death in 2012 and which sadly flopped.

There is a song from a TV movie version of John Osborne’s The Entertainer with lyrics by Tim Rice which is rather jolly, but three cut songs from The Sweet Smell of Success (another flop) do little but make it clear why they didn’t make the final score. Finally we are given seven songs from Imaginary Friends from 2002: another show that didn’t run long enough to get its own cast recording. These songs are all pretty good, again illustrating Hamlisch’s knack at moving genres: one track could have easily been written by Cole Porter, another by Stephen Sondheim. These final tracks also include actual demos some of which have the man himself providing music and vocals.

There are excellent vocals across the board from a set of diverse performers including some of the originators of the roles. Although some further orchestrations than a single piano would have helped sell some of the songs better, this CD offers a mostly entertaining listen and is a fitting tribute to Hamlisch’s legacy and genius. 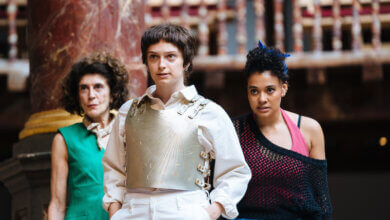 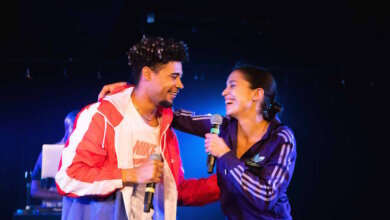 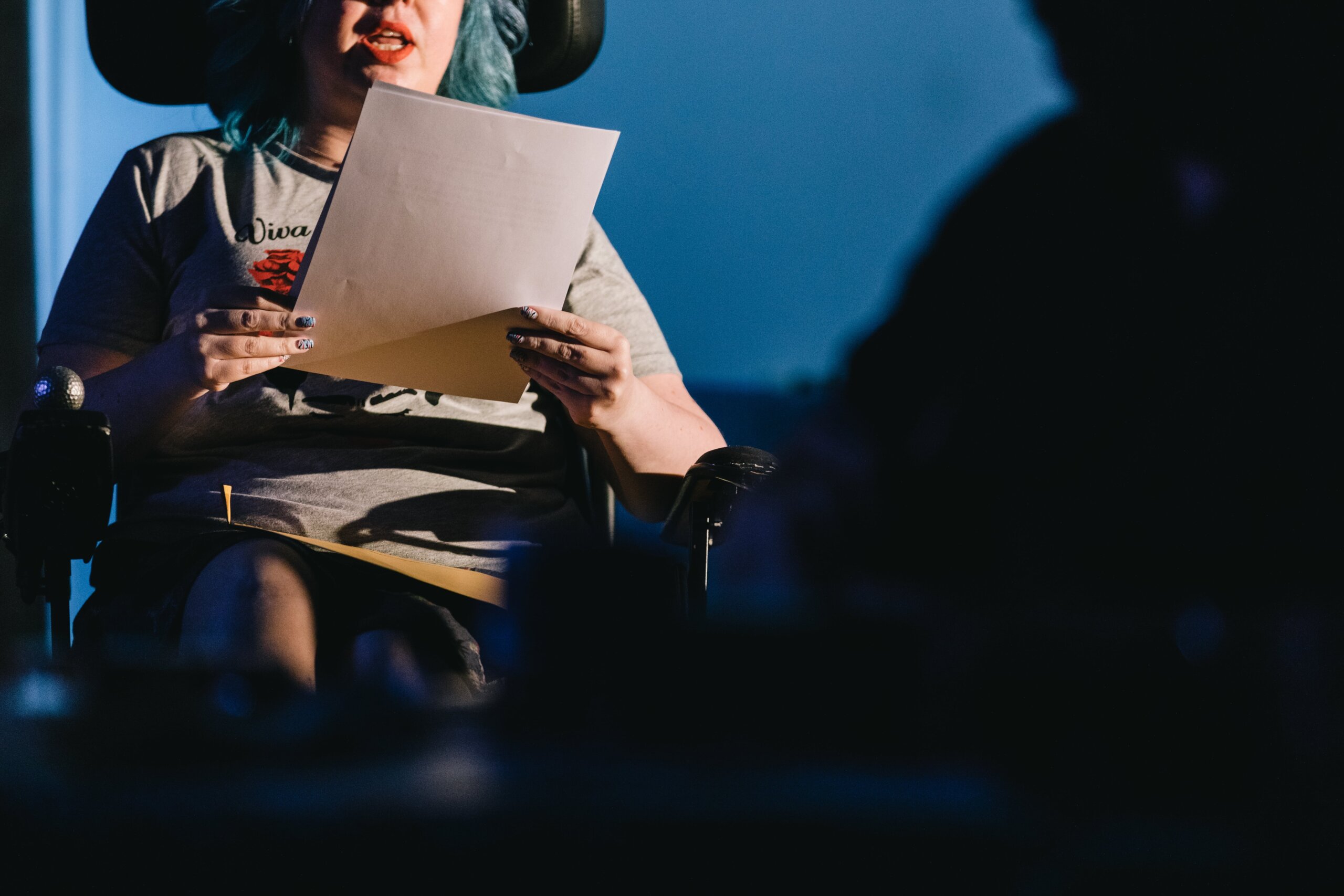 How Disabled Are You? – Park Theatre, London 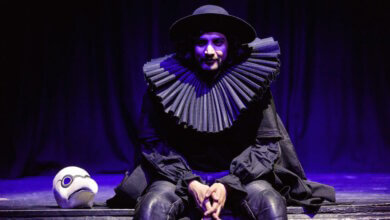