Inspired by Ken Loach’s seminal 1966 film Cathy Come Home and reimagined for the present day, Ali Taylor’s Cathy tells the story of a hard-working mum’s descent into destitution and homelessness, and of a system that seems to work against her rather than for her benefit.

The eponymous Cathy (Cathy Owens) and her 15-year old daughter Danielle (Hayley Wareham) face eviction after Cathy’s zero-hours contract fails to bring in enough money to pay her rent arrears. Smug, materialistic landlord Jay (Alex Jones) is unsympathetic to their plight, pointing out how much more rent he can get from private tenants. Separated from her feckless ex, estranged from her sister and with her dad in a care home, Cathy is short on options and turns to the council for assistance. The result is emergency accommodation miles from Danielle’s school and Cathy’s work, and both start to struggle as their situation goes from bad to worse.

Owens gives a compelling performance as Cathy – initially proud, industrious and hopeful, but slowly beaten down by circumstances she has lost control of. Likewise it is hard not to empathise with Wareham’s Danielle, a teenager on the brink of her exams who shows amazing fortitude in the face of mounting hardship. Jones gives a strong performance in each of his fairly unlikeable roles, from racist nightclub boss to deadbeat dad, while Amy Loughton gives feisty performances as an eye-rolling council worker and a Latvian toilet attendant. One of the most moving scenes in the play shows Loughton as a benevolent bus driver who has a positive impact on Cathy – the kindness of strangers indeed.

A sharply significant story told through sincere and moving performances, Cathy is painfully relevant to the current housing crisis and its hidden victims. Intercut with images from the original film and recorded interviews projected on the precarious, Jenga-like set, the piece is consistently rooted in reality and underscored by the oppressive sound design. The opportunity for the audience to engage and participate after the piece is an important element, with a chance to reflect on what has been presented and suggest ways to improve the situation. With a 2016 Shelter report finding that more than one in three families in England are only one monthly pay packet away from losing their homes, Cathy is a stark reminder that homelessness is not just something that happens to other people.

Psychodrama – Never for Ever, London 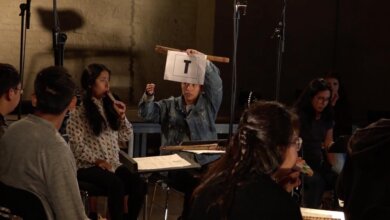 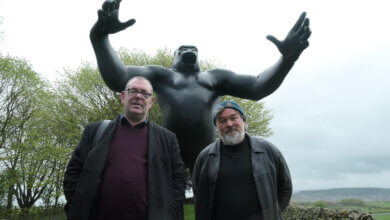 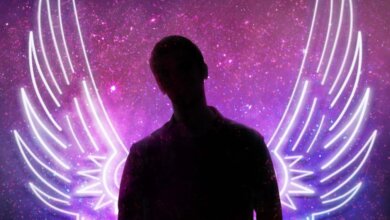