The epitome of cool is, without doubt, Mr Bryan Ferry, now at the tender age of 72, he is back on the road with a global tour much to the delight of his legion of fans and last night saw him play the

impressive Symphony Hall in Birmingham, a venue fitting in both style and grandeur and one which packed to capacity for a concert by the ultimate lounge lizard of rock.

The show opens with the support act Juanita Stein and her band of edgy country inspired rock.  Stein is an Australian singer who has the looks and distinctive sultry sexy voice of an early Chrissie Hynde.  With a band featuring two American guitarists and an Irish drummer, the sound is Nashville-, Indie- and U2-inspired but with an original dark and moody twist throughout. Stein performed a collection of songs from her new album, simply entitled America.  As an emerging solo artist after her departure from former band Howling Bells, Stein is making her mark with the heavy guitar inspired, yet melodically haunting, sound of a vocalist on the cusp of something new, innovative and exciting. The new songs include the atmospheric Dark Horse, the more emotive Someone Else’s Dime, the title track America and the new single Forgiver.  As a support act, Stein is a breath of fresh air and certainly an artist to chase up and learn more about.

On to the main act: there is no doubt that many fans of Ferry have eagerly awaited his return to Birmingham because when he appeared on stage, the audience erupted in tumultuous applause and the atmosphere was pure electric.  Opening with the huge hit Don’t Stop The Dance, the track generates a huge appreciative response and the stage is set for a night of hits spanning five decades of success and artistic achievement.   Looking uber cool as always but with a more distinguished silver fox appearance, Ferry oozes sophistication and confidence.  With an extensive band replacing his old Roxy Music members, the sound is big and embracing.  The first part of the show has an early Roxy influence with numbers such as Oh Yeah (On The Radio) and Re-Make/Re-Model with the impressive Jorja Chalmers on saxophone and stunning guitar playing of Chris Spedding.  Ferry is the ultimate sophisticate, as much muse and artiste as singer and performer.  To the delight of fans, songs such as Love Is The Drug, Windswept, Avalon, More Than This, Slave ToLove, Let’s Stick Together and Virginia Plain are all eventually offered but much of the early part of the set is less popular and as such, for some fans evidently not what they had expected. At times, Ferry’s voice falters and the crispness of his early vocals is lacking but then inevitably the voice ages and transitions and although this might be disappointing, the charismatic style is still there in spades.  Musically, the show is superb with the large ensemble on stage, but at times the pace is somewhat plodding; then again, Ferry is an experimental performer and the mix reflects that and there is no doubt that with Ferry’s signature moves and heartfelt vocals, stunning production features, especially the lighting and a back catalogue to die for, the gig as a whole is one to be savoured and experienced.

Definitely a Night to Remember 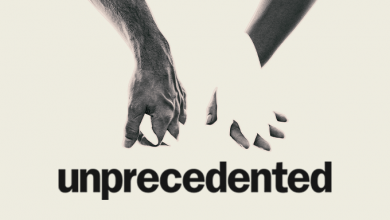 Unprecedented: Episode One – BBC4 and iPlayer 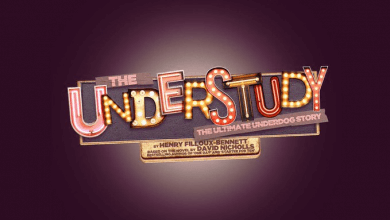