Hattie Snooks is home, hiding from her responsibilities in the comfort of the sofa.  The outside world does not seem too appealing today. It’s definitely a day to stay in and watch all her favourite sci-fi on the laptop, she concludes.

Wearing a futuristic dressing gown, Banana Man T-shirt and Yoda slippers, Snooks takes us on a one-woman musical comedy exploring how her geek television fix helps her to navigate and contextualise the world as well as guiding her through anxiety.

The audience are here to witness the premiere of Snooks’ first ever solo show, and after a nervous start, the performer shines. A member of Clap Back Club (Brighton Fringe Audience Choice Award Winners 2018 and 2019), Snooks proves to be a warm and likeable presence on stage. The first song is a 1920’s style swing number about her love of the Star Trek Next Generation character Reginald Barclay and has the wonderful line “Reginald Barclay, makes my heart feel sparkly”.  It’s a gloriously silly song, expertly executed and crammed with funny lyrics.  After the song the crowd are treated to a clip of the show just to confirm what a brilliant man Barclay is.

The piece continues in a similar format with musical pastiche and parodies followed by clips of geeky series the performer obviously loves. Ruminations questioning on how Vampires are able to sustain erections and wishing to be a werewolf rather than having periods,are met with full and hearty laughter in the room. A song about her paranoia about bringing new life into the world is lots of fun too, with the hilarious warning, “When the world ends, you might have to eat your friends”. Snippets from Star Trek, Fire-Fly, Buffy the Vampire Slayer, Mad Max and Avengers cartoons all make a welcome appearance, among others.

As the musical continues Snook heads, momentarily in a more serious direction, explaining how, although a distraction from life, these shows really do have a value in managing stress and neurosis; so many characters in sci-fi are strong and “kick-ass”, but also have flaws, which the performer relates to, as well as being inspired by them. The sincerity is not dwelled on too long before she quickly launches into her next ditty about having monkeys up your bum.

The Geek Shall inherit is a wonderful debut from a talented performer.  Snooks has a good singing voice, which is showcased best in the slow tunes, her lyrics are witty, clever and sharp and her clowning is fabulously daft. It’s the perfect show to celebrate your inner anorak. 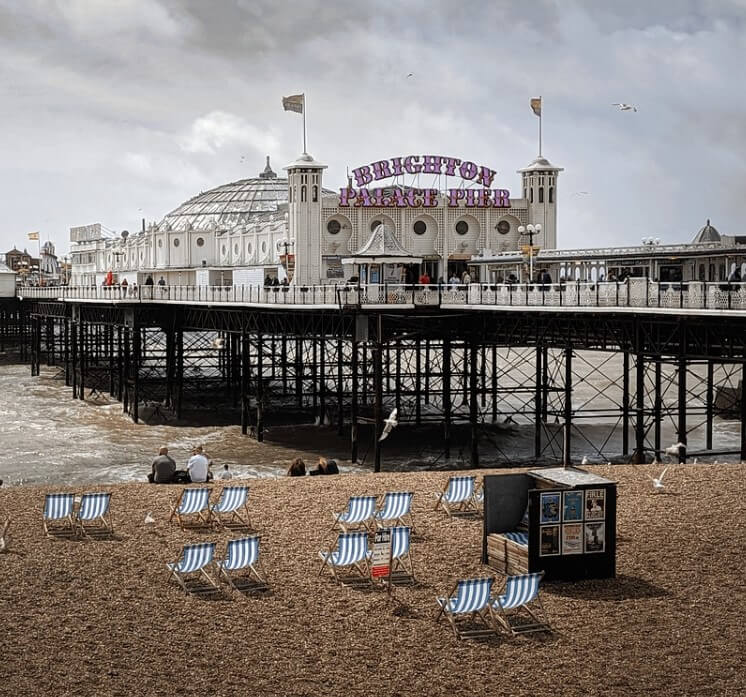 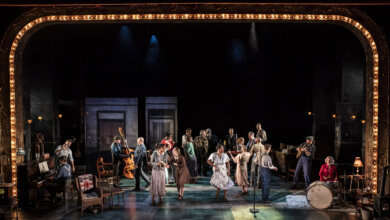 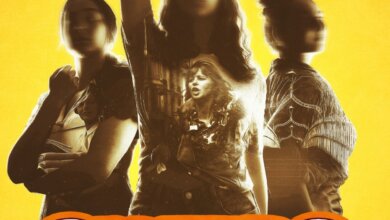 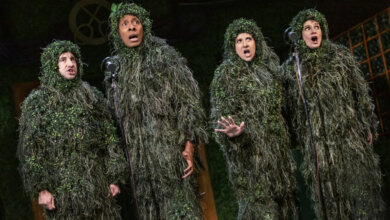 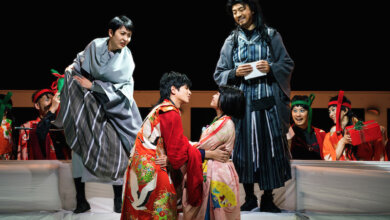 A Night At The Kabuki – Sadler’s Wells, London