The Wee Room at the Gilded Balloon seems a fitting setting for a play that gently takes the wee out of the grand old institution of wedlock. Amy (Jessica Moreno) is Jewish, a teacher, and stuck half way between embracing traditional values and those of a modern woman. Sean (Tom Pilutik) is a gentile, an atheist and a writer who is set on preserving the image of himself created in his magazine articles. The irresistible force meets the immovable object and the whole relationship is the potential casualty of the clash.

American writer/director Matt Morillo probes both sides of the argument, covering all bases. Is marriage an unnecessary addition when a loving and committed relationship already exists? Is it a public statement that will formalise and reinforce bonds? Is it just an outdated institution entered into only to conform with religious and social conventions and to gain tax and health care benefits? The debate is the play.

Setting the play in the Manhattan apartment of an arguing intellectual couple, Morillo goes deep into Woody Allen territory geographically as well as thematically. Biting Allen style wisecracks are few and far between and the debate is stretched a little thin over 70 minutes, but the dialogue is smart and snappy and the two performances are spot on. This show is lightweight but has much more substance than the average rom-com. 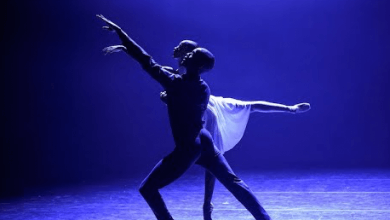 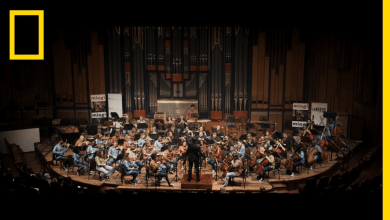 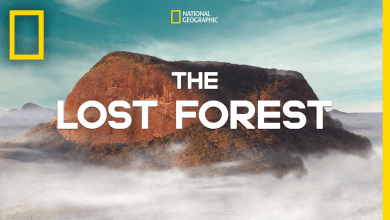 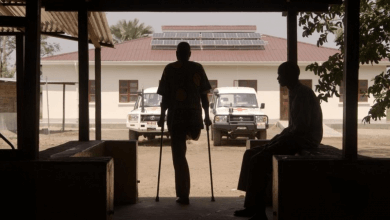